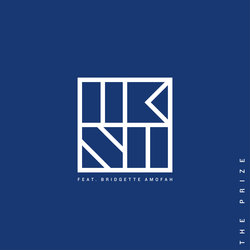 The triple threat producer, vocalist and songwriter made waves with his single ‘Given The Chance’, a track that reached Gold status in Australia, ‘Arcadia’, ‘Stone Cold’ and ‘What If’ followed; tracks that by now – are ubiquitous to the Australian music landscape.

He has played a number of sold-out national headline shows, celebrated festival appearances including Splendour In The Grass, Falls Festival and Groovin the Moo. His West Coast support slot on the RUFUS tour followed on from a series of sold out shows on his co-headline tour with Dustin Tebbutt to celebrate their collaborative Illuminate EP.