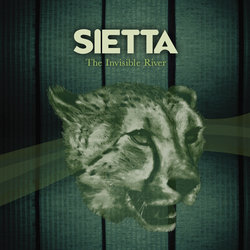 
"From the roaring soul of Caiti Baker’s vocals to the all-encompassing visceral instrumentation of James Mangohig, don’t be surprised if you envision yourself on a mountain cliff looking out over a vast valley whilst this song explodes into your subconscious”
- Hillydilly (CA)

Other tracks by Sietta: Carry feat. 5th and Dubs  -  The Hunted