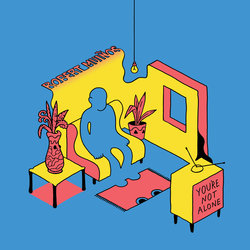 
The tones are resonant and despite the proficiency of all musicians involved nothing is overbearing.

What we are offered is essentially a folk release. Chords. Melody. Words. What sets it apart from the rest is the mastery of all involved is directed at gently drawing emotional content from each lyric.


Other tracks by Robert Muinos: Hold You Up  -  Next Door
%