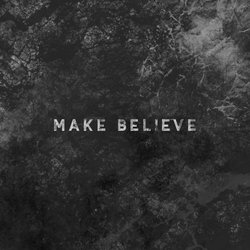 Known for mastering the art of heartfelt, vivid soundscapes with an electronic bent, Sydney-based producer Oliver Tank releases new music today coming over a year since his critically acclaimed debut album, OT which was released earlier in the year.

Now with 7 million cumulative streams under his belt, Tank first burst onto the scene in 2011 with his textual glitch pop debut EP Dreams, which he followed up with stunning sophomore EP, Slow Motion Music in late 2013, featuring collaborations with Ta-Ku, Hayden Calnin, as well as long-time friend and collaborator Fawn Myers.

With rave reviews worldwide for both EP’s, Tank’s rise was kicked off by winning FBi's Northern Lights competition, inclusion in triple j's “Next Crop” and nomination for FBi SMAC Award in the “Next Big Thing” category.