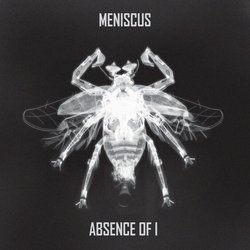 
'Pilot' is the lead single from Meniscus' EP 'Absence Of I' and features the octopus drumming of original drummer Duncan Wilson.

Drawing influences from Tool, Isis, The Police, Mogwai and Sigur Ros, the track is multi-faceted, emotional and showcases stellar musicianship.


Other tracks by Meniscus: Cusp  -  Mother
%