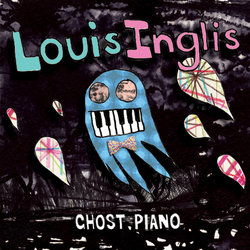 Louis Inglis is a Perth musician who makes eclectic, interesting and often catchy songs, and there's no way that he's writing this himself in the third person.

He released his debut album "Dark Days Ahead" in 2011, and well, some people seem to really like it, and they're not even related to him.
This was followed up by the five song EP “Lemons” in 2013, which fewer people seem to like but he thinks is some of his best work.

In early 2014 he teamed up with vocalist Renae Elliott to record the cheesy folk parody song ‘Another Place’ for the viral smash ‘Set Yourself Free’. To date it has received over 17 million views.

Louis has played abroad in such places as Portland, OR and Hanoi VN and really, really wants you to play his songs lots on the radio so he can go to other places and play.


A song about the May Lands suburb in Perth