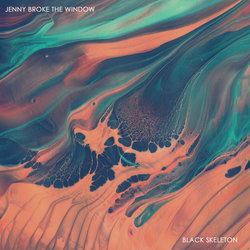 The band have been lucky enough to have toured and shared the stage with the likes of Sticky Fingers, Kingswood, The Fratellis (UK) and The Delta Riggs.

Following the release of their party hit Rum ‘n’ cola (triple j’s 16th most played track of 2014) the boys have returned with their latest release - Black Skeleton, the debut single from their forthcoming EP set to be released later in the year.


Taken from the band’s forthcoming EP, if you liked Rum’n’Cola you’re going to love Black Skeleton.