Hearts and Rockets - You Were Right 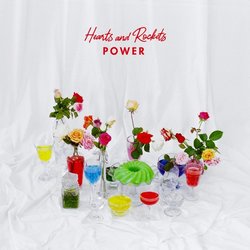 
We're lucky enough to have mums that always have a nice thing to say, no matter how bleak the news may be. This song is about some of those phone conversations! We love you mums!

Other tracks by Hearts and Rockets: Candy  -  Beat It Creep
%