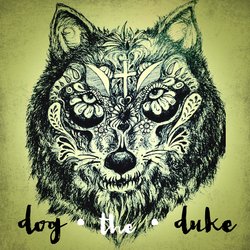 
Gritty stomping blues/rock, this is a crowd favourite!!

Other tracks by Dog The Duke: When the Sky Falls  -  The Breaker
%