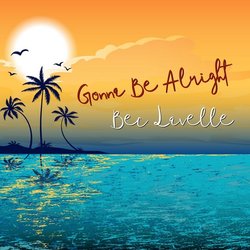 She has released three hit singles already in 2019 - "Keeping You Up", "All These Goodbyes" and "Picture Perfect".

Bec has just returned permanently to Australia armed with a bag of brand new songs and national tour dates.


"Gonna Be Alright" is the follow up to the haunting "Picture Perfect" and is tailor made for the Australian summer.

Bec is an Adult contemporary singer songwriter with influences from many other genres such as country, pop and acoustic.

The track was recorded in Germany and mixed in Brazil.