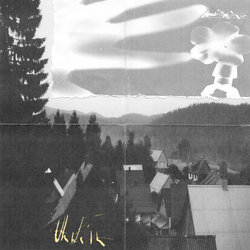 
A long, dreamy sequence with repetitive guitars and a swooning melody. A track with a dark, somewhat distorted sound. Clean guitars with reverb and acoustics as well. Drum line is steady. Epic song in that it has a long sequential outro part.