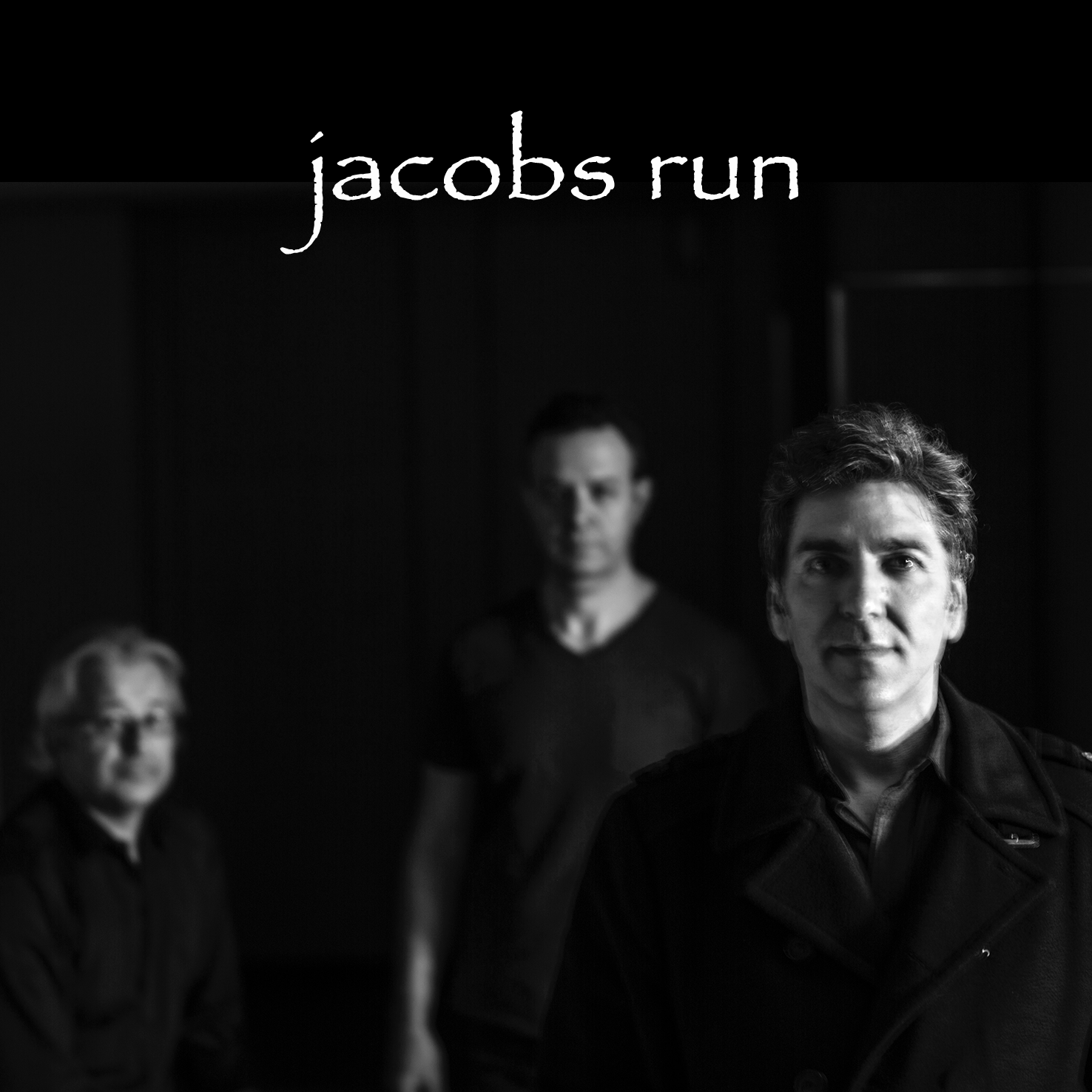 Hearing the forthcoming debut album from Melbourne three-piece jacobs run (formerly known as eleven), it’s apparent that the band offers the type of music that normally only emerges when bands have really hit their stride both musically and as songwriters.

“I don't think it was planned”, explains Jacobs. “Once we started recording it sort of grew. In fact, many of the songs were written during the recording period - so it did happen very much organically rather than as a predetermined project.”

The plan is to release the band's album in early 2017 and there’s already interest in the songs in the US – something the band is eager to pursue.

Other tracks by jacobs run: Hold On A Minute  -  So Beautiful