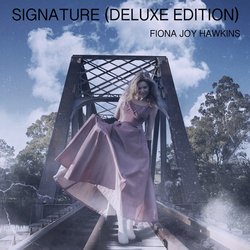 
Energetic but ethereal Piano , Violin, EWI and percussion that brings to life the fairytale story of the Little Red Caboose.