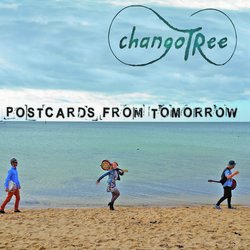 
A spaghetti western. The cost when wandering into the past is the dread ghosts that lead into future, with the spin of stories as past and future collude to create an enigma that dogs every step into Tomorrow. The fight to keep in the present moment. Written and recorded in the UK.

Other tracks by changoTRee: Let It Go  -  Big Brass Band
%