Zone Out - So Bright 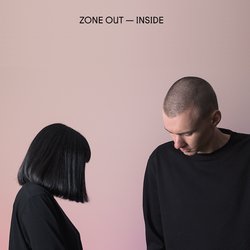 ‘Inside’ is now available to stream via Soundcloud and for purchase via Bandcamp. A 7” record release through Deaf Ambitions is also set for later in the year.


B-side single from Zone Out's recent 7" release 'Inside / So Bright'.

Other tracks by Zone Out: Inside
%