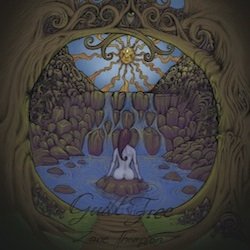 Zane Thompson is a singer-songwriter who got his start writing and performing with Sydney four-piece Rufflefeather, which he founded with drummer Alexander Sullivan in 2011. And with the broadening of his taste's and influences over time, came the desire to write and perform in a solo capacity.

Alongside the heavy riffing world of playing in Rufflefeather, Zane began to inhabit softer musical territory. With a penchant for surprising and progressive songwriting. Zane's Solo material has a more surreal and intimate inclination. Which has culminated in the release of his debut EP 'Guilt Free' In December 2016.


'A Far Kinder Touch' is an ode to love without boundaries.

Other tracks by Zane Thompson: Chasing the Dragon  -  Gratitude
%