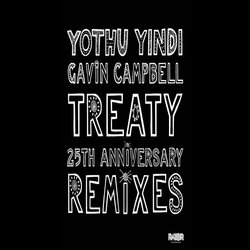 
Yothyu Yindi's 25th anniversary the hit song 'Treaty' originated when the Australian government promised a treaty back in 1980's. This is the new remix by Duncan Gray and Filthy Lucre.