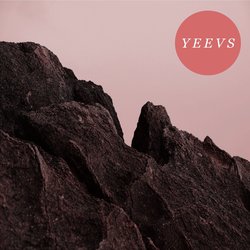 
'Common Ground' strikes at the heart, a strong example of the richness in tone and arrangement that YEEVS have employed across their self-titled record. The lead vocals weave expertly with this indie-folk soundscape, making for an immersive listen.

Other tracks by YEEVS: Dancing String  -  That Side
%