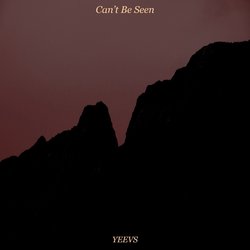 
The urgency of the single springs forth instantly in Bradley Cork’s distinguishable vocals, while the percussion and rhythmic progressions mirror the punch packing music by the likes of Boy & Bear, Modest Mouse and The Teskey Brothers; ‘Can’t Be Seen’, exemplary of the band’s spirited approach to producing music.