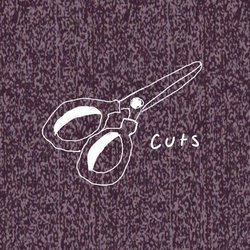 After hitting the court hard in their breakout year, indie outfit Wing Defence are set to release their debut EP. After spending 2018 unleashing banger after banger, touring the country with Polish Club and then backing it up with sets at Laneway Festival and Groovin the Moo in early 2019 the duo have shown they’re not going anywhere. Selling out their first Adelaide show well before the doors even opened, the passionate purveyors of difficult themed party anthems have spent some time knuckling down in the studio with Wade Kerighan (Wolf and Cub, Polish Club) to put the final touches on their debut. There’s no doubt this will be a body of work that gets you geared up for a big night or provides the soundtrack of your Sunday afternoon barbies, with plays all across triple j and the band receiving four nominations at the South Australian Music Awards it’s likely that this one is something to mark in your calendars for early 2020.