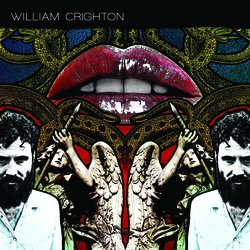 Crighton’s journey started in the Riverina and has taken him around the world, with extensive time spent in the USA and China. Returning to Australia, he settled momentarily on the rugged banks of Burrinjuck Dam, near the South West Slopes region of NSW. Whilst there, he recorded his self-titled debut album. It’s a stirring songbook that captures the essence of our continent whilst exploring the variables of life.