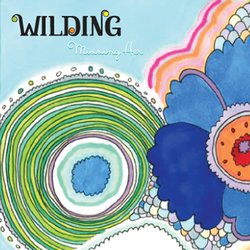 The musical love child of the modern day hipster and The Beatles’ –Tone Deaf 8/10.

‘... full of nuance between delight and melancholy’ –The Age 4/5 stars.


‘Missing Her’ is an infectious toe-tapping pop gem with a harmonious dollop of giddy vocals, a punchy horn section and a swinging rhythm.

'... I miss your style, I miss the gracious way you tried to change my behaviour. I’ll never love the same again, I’m missing her'