White Walls - As I Walked 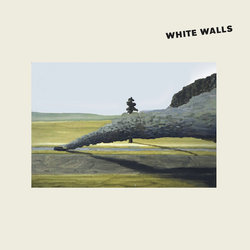 White Walls started in 2011 and was initially based on heavy downtuned guitars to eliminate the need for bass.
The band has released two EPs/demos and respects the doom and poppy 90s stuff, hence the mild affiliation/attempt at "doomgaze".

White Wall recorded their first album which was then released by Poison City Records at the tail end of 2012. Their followup album entitled "Afterthoughts In Limbo" was recorded in 2013 and is now seeing release in May 2015. A self funded double LP on our their label; Pet Moth Records.

They have heaps of new material piled up and waiting to be recorded and are keen to tour and record, despite currently being broke.