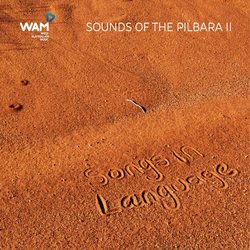 Other tracks by Wayne Stevens: Wirradungudu
%