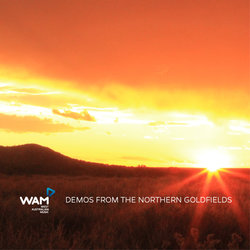 
Shy community musician, first-time professional recording. Reflecting on a person who has self-abused over a long period.