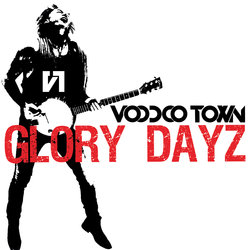 Voodoo Town is primarily a country rock and country pop group, but are not constrained by genres, so also enjoy the freedom and experience of having world sounds and world experiences that influence their songs.

Their influences include American country and Australian country rock artists as well as people like John Farnham and Jimmy Barnes. This is coupled with Spanish flamenco and dance music.

With Australian, German and Spanish influences in the band, the members are utilising the opportunity to cross bridges, internationally. This has been seen, particularly, in Germany where the radio stations don’t play a lot of country on mainstream radio, but are beginning to embrace Glory Dayz.

Voodoo Town will release their album, Head Over Heelz, later in the year.