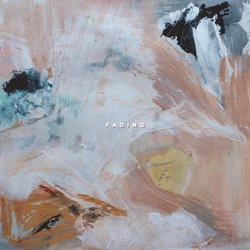 Vallis Alps are an electronic duo based in Sydney, Australia.

They released their stunning self-titled debut EP in Jan 2015. Trans-continental in nature, independently released and with no initial following, their debut single 'Young' soared to #1 on Hype Machine charts hours after upload, topped on the Australian Shazam charts in its first month and took out the #27 spot in the 2015 Hottest 100, all the while debuting at #2 and #23 on the Australian iTunes Electronic Album and Singles Chart for 'Young'.

As the year continued, the pair went on to complete sold out tours in Australia, London, Paris and the U.S., including festival plays such as Splendour In The Grass, Groovin The Moo, SXSW, The Great Escape and more. More recently, they released an official remix for Troye Sivan’s ‘Ease (ft. Broods)’ which has clocked over 250k plays, with their own music now sitting at over 25 million streams online.

Details of their forthcoming Fable EP release to come soon.


Vallis Alps return today with their colourful new single, ‘Fading’. The track is taken from their forthcoming Fable EP, set for independent release in 2017. 'Fading' captures the tenderness and warmth of Parissa Tosif's vocals over effortless, soaring production by David Ansari to create an infectiously uplifting track.