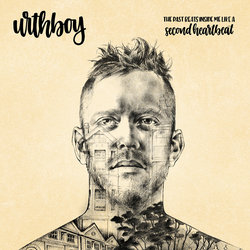 
'Daughter Of The Light feat. Kira Puru' is taken from Urthboy's 5th solo album 'The Past Beats Inside Me Like A Second Heartbeat' and is produced by Hermitude and Pip Norman. The song is about Tim Levinson's (Urthboy) mother and a salute to her strength in raising their family.

Other tracks by Urthboy: The Arrow feat. Timberwolf  -  Running Into The Flames feat. B Wise
%