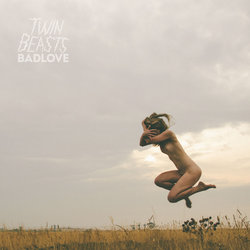 It has been a busy time for Melbourne’s Twin Beasts (formerly The Toot Toot Toots). In the past year they have played at Victoria’s Meredith Music Festival, at Western Australia’s Rock It Festival, at the inaugural White Night Melbourne Festival and to a sold out crowd for their season at Melbourne’s Spiegeltent. In 2012 they released their debut album, Outlaws, which was awarded ABC Radio National Album of the Week. Most recently they recorded and released their sophomore album, Badlove, with ARIA nominated producer Burke Reid (The Drones, Oh Mercy, Gerling).