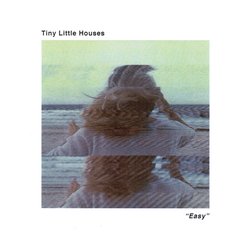 
‘Easy’ is both dreamy and melancholic, relaying the tale of a break-up taking place midway through a date at Luna Park, capturing the conflicting introspection that comes with unrequited love. As the song’s refrain states, “It’s not hell / But it’s not easy”.