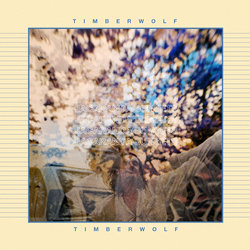 Timberwolf’s highly anticipated and long awaited debut album is due for release in late 2016 / early 2017. Having taken influences from psych rock and hip hop sounds dating back to the 60’s, Timberwolf’s debut album is set to be a big step up and away from his previous two EP releases.
Rolling Stone - “'There's a lot of talk about this 24 year old Adelaide-based artist, and with good reason - his lyrics are poignant, his music captivating, his motives pure"