Tim Willis & The End - Keep Your Chin Up 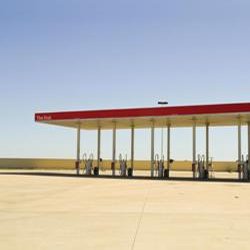 
Keep Your Chin Up is the title track from Tim Willis & The End's second release; an upbeat, improv-rich and syncopated track featuring the talented up-and-coming saxophonist Jon Crompton.
It is dedicated to Tim's sister who courageously fought breast cancer.

Other tracks by Tim Willis & The End: Lying On Her Bed Listening To Steve Reich  -  The Rose
%