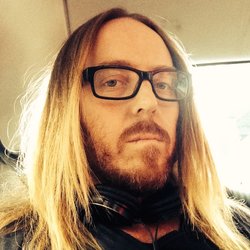 Minchin is best known for his musical comedy, including six CDs, five DVDs, and live comedy shows that he has performed internationally. Minchin's background is in theatre and he has appeared in various stage productions.


A charity single, released on 16th February 2016. This is Minchin’s second song to deal with sexual abuse and coverup by the Catholic Church, after the Pope Song in 2010.