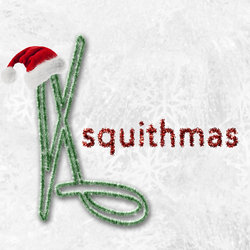 Drummer Graham “Buzz” Bidstrup was a member of The Angels, and GANGgajang and has worked with many other artists including Australian Crawl and Mondo Rock and Jimmy Little.

Glen Hannah was the CMAA musician of the year 2017 and has also worked with Don Walker, Kasey Chambers and Darren Hayes.

David Nicholas was co owner of Rhinoceros Studios in Sydney and has Produced/Engineered and Mixes many iconic records in Australia and overseas including INXS, Elton John & George.