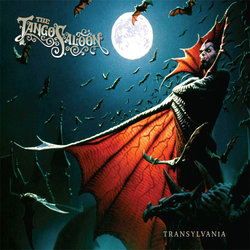 Other tracks by The Tango Saloon: Dracula Cha Cha  -  The Chase
%