The Queensland Tiger - The Diamantina Drover 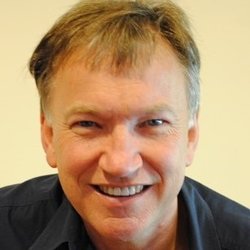 A late starter, the Queensland Tiger learnt to play piano by just playing folk songs. First song learnt was “Andy’s Gone with Cattle”, followed by many others by Henry Lawson. Ballads from the nineteenth century express the hopes, beliefs, and attitudes of people at that time, making an interesting comparison to those of today … some are different … some are the same. They also tell the history of the period.

All songs have videos on Youtube containing the lyrics, so they could be used for teaching.

The Queensland Tiger rarely performs live, and may soon have a CD. Accounts on Youtube and SoundCloud plus a website.