The Morning Night - A Ride With Violence 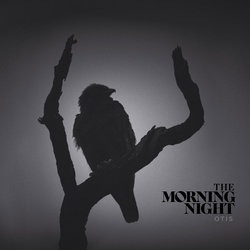 Formed by primary-school friends Adrian Hoffmann and Jesse Brown. Fremantle (WA) group The Morning Night grew up on a musical diet of The Triffids, The Church & The Go-Betweens.

After years of gigging, The Morning Night have developed a distinct sound that reached an early highpoint on the 2009 EP ‘Decide What You Want’. Now, their sound is much richer and even more distinctive on their debut album “Otis”, produced by Ricky Maymi of The Brian Jonestown Massacre, due for release April 2012 through Walking Horse/MGM.

For a young band, The Morning Night have made a strong impression on some of the country’s most respected artists including Graham Lee (The Triffids) and Richard Lane (The Stems) who both appear on the album.

Other tracks by The Morning Night: Calm Me Down  -  Love You Better
%