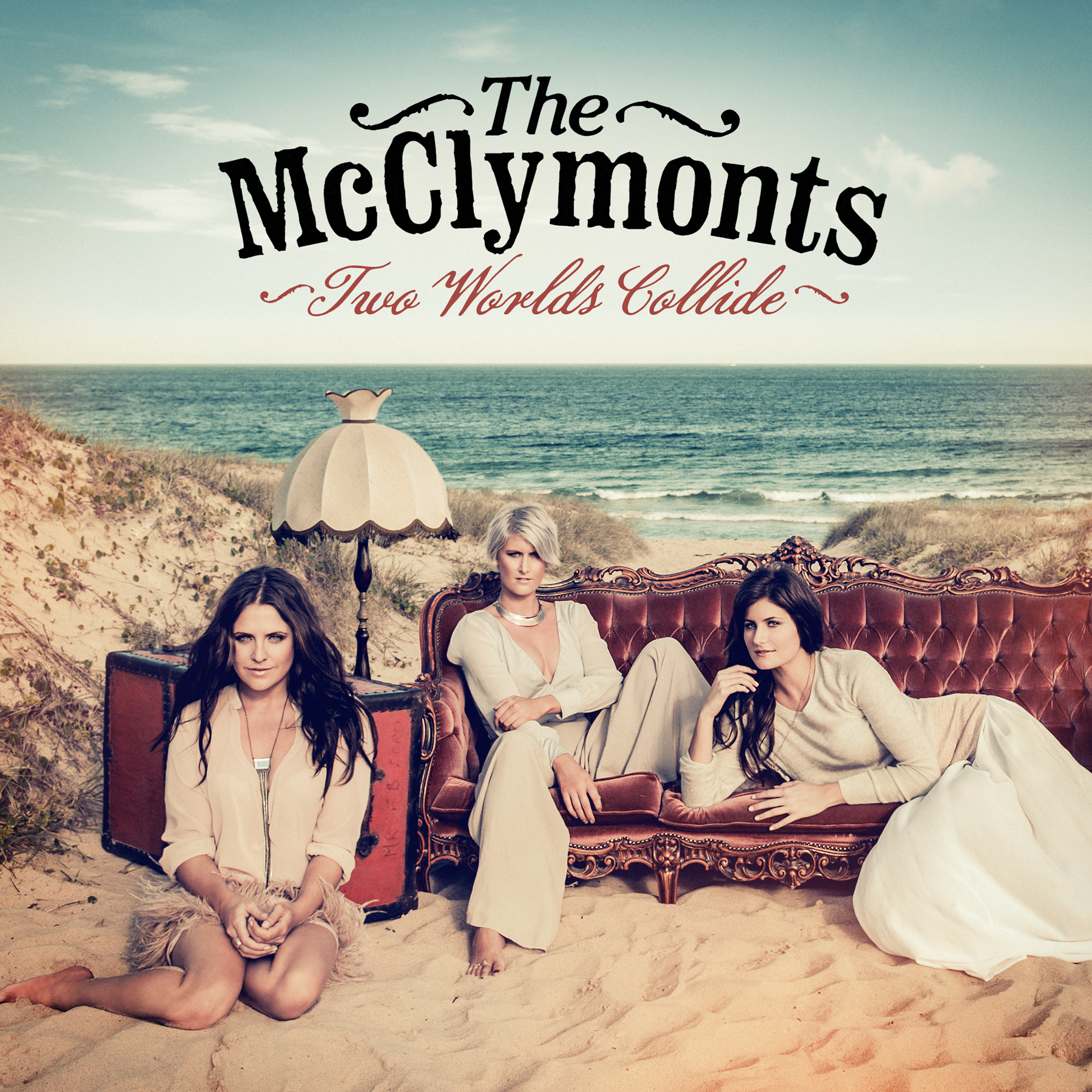 Since joining forces five years ago, Brooke, Samantha and Mollie McClymont have taken the country music world by storm. With their exquisite three-part harmonies, soaring vocals and stunning onstage presence, it’s not surprising that The McClymonts have become the hottest recording and touring act in Australian country music and are fast becoming the talk of the industry in the U.S.A.

After winning the 2010 ARIA for Best Country Album with their second album Wrapped Up Good the group also picked up their 5th Golden Guitar at the 2011 Australian Country Music Awards in Tamworth.

This was followed by a second sell out Wrapped Up Good Tour in early 2011 and then from June the group went to America for 6 months to tour and release the album in the States.

The McClymonts supported the release of ‘Wrapped Up Good’ with a six-month USA summer tour . The girls also appeared on numerous television and radio shows and have been critically acclaimed in the country music media with many predicting The McClymonts would be the next Dixie Chicks .

At the conclusion of their USA tour The McClymonts were awarded the prestigious 2011 CMA Global Artist Award.


The McClymonts understand the impact of a simple song with a lot of heart. ‘Two Worlds Collide’, the title track from their latest album is about the strength of a relationship; about how two individuals balance one another and create something special when they come together.

Other tracks by The McClymonts: How Long Have You Known  -  Piece Of Me
%