The Jimmy C - The Man Who Never Dies 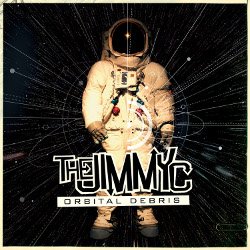 
Starting out of the box into the chorus with some heavy and uptempo keys and guitar flavoured riffs almost Devo-esque. This is one of the real winners on the album.