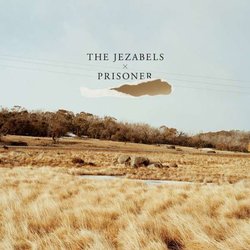 This massive achievement was soon followed up with the band's debut LP, Prisoner, also going Gold in December - only months after its release.

It’s no secret that The Jezabels deliver uninhibited live shows – ones that have sold out tours through the USA, Canada, Europe and currently the UK. These performances have also earned them slots at festivals including, Electric Picnic, Pukkelpop, T In The Park, Osheag, and recently announced Lollapalooza.

The band have recently won the AMP award and are touring in June 2012 head to http://thejezabels.com/ for more information and tickets

Other tracks by The Jezabels: Trycolour