The Harmonators - Jump That Train 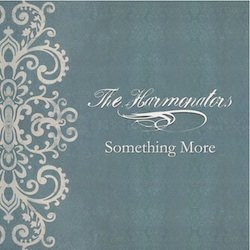 
Co written whist Rae was attending the CMAA College of Country Music in 2007, Jump That Train is that track that audiences always request and love. It’s a new take on traditional country, with an infectious beat and feel.