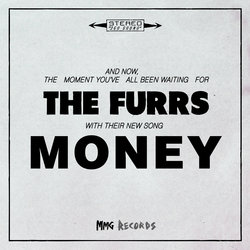 After casually meeting bandmates at a party, the official five-piece started going with the flow, playing a few gigs and quickly recording their debut EP in October 2013. “There was no build up or much preparation. We had played about five gigs and then decided that the next time we would go into the jam room, we would bring our Uncle Monty and he would bring his mixing desk, we would record the EP live. It took about two hours. We banged it out and left. I much prefer that spontaneous energy and I think it’s something we’ll be wanting to do much more in the future. We did all this with Nash Johnson on drums and Andre Johansson-Walder on bass, these guys play in a great band called the Good Sports. The rhythm section now consists of White stag on the drums and Moon-face Hendrix on the bass guitar,” notes Gabrielle