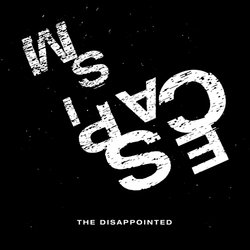 
The Disappointed at their dark new wave-y best.

Other tracks by The Disappointed: Stalemate  -  Routine Malaise
%