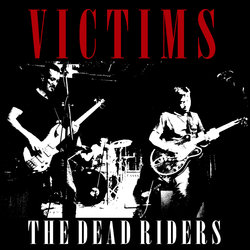 Hailing from Sydney The Dead Riders is a RocknRoll trio that formed a 2015 with a passion for rocking songs, massive drums, lots of guitars and vocal harmonies. 2017 has seen the band hitting the Sydney live music scene, finishing 2 debut singles, recorded by Anthony The, mixed by Dave Nicholas and singing to Rhinoceros Music. The band is now venturing interstate and will head back to the studio to record a full EP to be released early 2018. "Victims" the debut single will be out in September 2017.