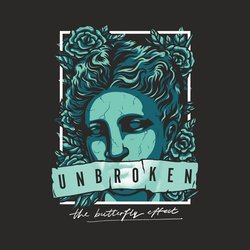 The Butterfly Effect’s legacy stretches back to the heady days of the late 1990s and early 2000s – they are part of Australian Alternative Music’s “Big Three” alongside Karnivool and Cog, they etched their name and fan base in stone across Australia and the world, many times over.

Through the course of their phenomenal career, The Butterfly Effect excited fans and brought venues and festivals to life with their three massive albums (all certified Gold), one incredible EP that introduced the world to the band, six consecutive years with triple j Hottest 100 entries, ARIA chart placements, triple j One Night Stands, Big Day Out main stage spots, overseas tours, DVD Documentaries, countless tours and so much more.

The Butterfly Effect formed in 1999. After the release of their EP and their albums, they put themselves on hiatus in 2014. They returned to the world in 2016 to re-release their albums on vinyl, which re-ignited the spark for the four-piece to perform live again - and in 2018, they returned triumphantly to stages all around the country and have since done numerous sold out tours.


UnBroken is a snap shot taken from a very dark, difficult and personally tumultuous time in my life. I realised my whole world was falling apart, relationships were breaking down and every thing I'd known was crumbling around me.