The Blue Shamrocks - Wasn't That A Party 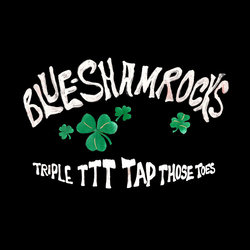 
Party nights sometimes go to plan or sometimes a little astray depending on what people get up too, this may relate to a night out in anyones party in Australia, bright upbeat story behind the night out, good jive music

Other tracks by The Blue Shamrocks: What Colour is the Wind  -  Hangin Out Hangin In There
%