The Beaut Utes - Movin On 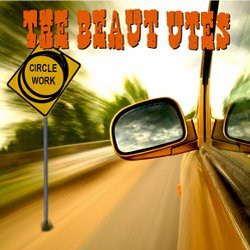 
Song about traveling though life highway.