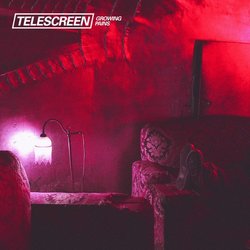 The Telescreen story began back in 2017 as four ex high school pals casually began picking up instruments to accompany a small selection of songs that fellow band member Nic had written, without any real intention that they would be heard by anyone. They were all still uni students and all big music fans, having shared some of their favourite friendship moments muddy and disinhibited at music festivals. Naturally, they fantasized about being a ‘real’ band, but had no idea how that actually worked. The four eventually began anxiously playing to friends and family at parties and finally played their first gig at the Gasometer Hotel in 2018.


Could you describe the ups and downs of love as growing pains?