Tay Plain - Next To Me 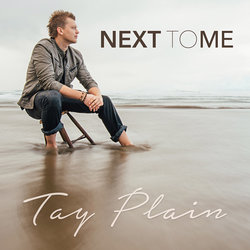 An accomplished guitarist and vocalist, Tay writes, produces & performs his own original music. A lover of travel, his style draws from the places he has been and projects he has been involved with, resulting in a fusion of Pop, Reggae & Rock music with some ballads thrown in the mix.


The new single 'Next To Me' from Tay Plain is a catchy love song heralding a new songwriting era of feel-good fun music, with memorable hooks and melodies that anyone can enjoy. Tay draws a natural influence from artists like Jason Mraz, Andy Grammar and John Mayer.