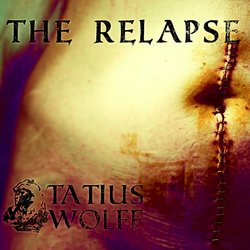 
The background to these lyrics were originally written about bullying, from both perspectives of the bully-er and bully-ee, and the connection between this and being bullied by a sickness.

This concept album is the story of being suddenly stuck by a debilitating illness, and the journey through the trials, tribulations, hope and despair.


Other tracks by Tatius Wolff: False Hope  -  The Shock